In recognition of the important contributions made during the reign of His Majesty King Hussein at all levels, the Center for Strategic Studies, which was established by royal decree, decided to establish an academic chair in the name of His Majesty. This chair aims to highlight the life and rule of King Hussein, who led the country and its people through insightful and sophisticated leadership to the height of progress and development. King Hussein has worked tirelessly to achieve both national and humanitarian goals and infuse a modern spirit of creativity in his leadership.

His Majesty King Hussein bin Talal, since his accession to the throne on May 2, 1953, until his death in 1999, worked to establish the modern Jordanian state within the framework of an enlightened Arab civilization.

He strengthened Jordan’s independence by Arabizing the army and led the country on a long journey of sacrifice and struggle, establishing a close relationship between the people of Jordan and the king. With his wisdom and leadership, he ensured that Jordan was a nation of safety and peace, as well as protecting its people from the long-term misery that other peoples of the region had suffered. Focus on building economic, industrial and knowledge infrastructures that are unparalleled in the region 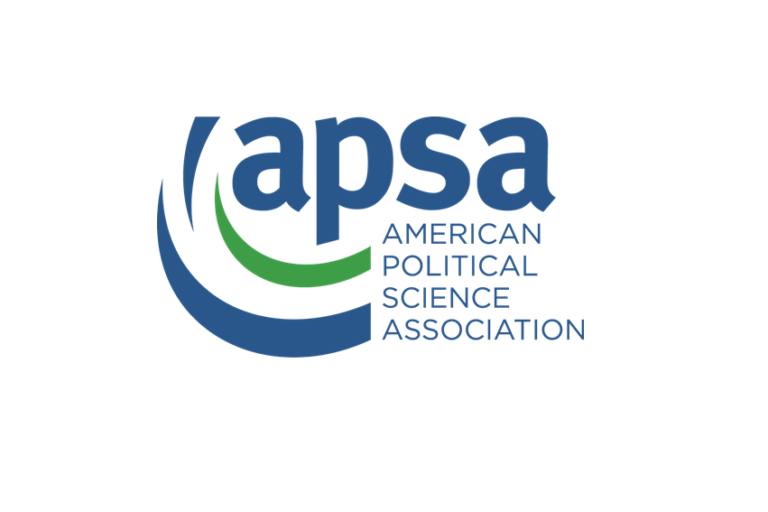 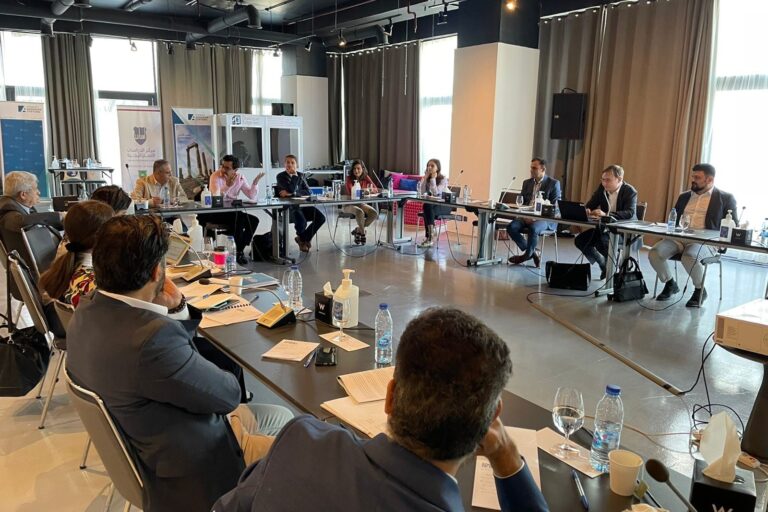 The New Levant: Rationales, implications and future trajectories of the cooperation between Jordan, Iraq and Egypt 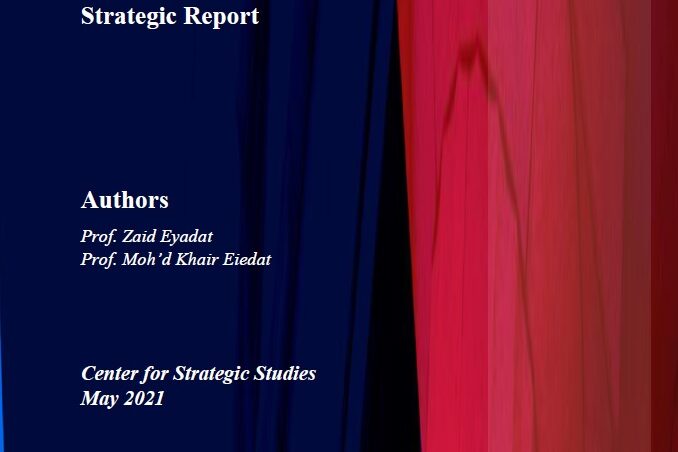