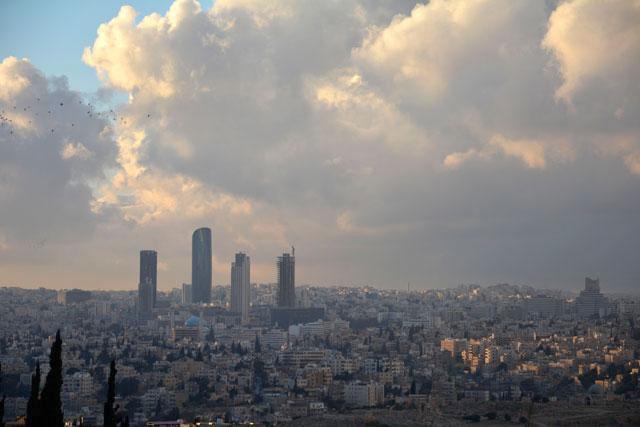 AMMAN — A total of 72 per cent of Jordanians believe that the government has succeeded in providing domestic security and stability, a survey conducted by the University of Jordan’s Centre for Strategic Studies (CSS) showed on Tuesday.

According to the poll, conducted on the occasion of one year of Prime Minister and Minister of Defence Bisher Al Khasawneh’s Cabinet, the government still receives the confidence of Jordanians. The majority of people believe in the prime minister’s ability to shoulder his responsibilities, according to a CSS statement.

Meanwhile, thirteen per cent of those surveyed believe that financial and administrative corruption and wasta constitute the Jordanians’ top non-economic problems.

Jordanians’ confidence in the Kingdom’s foreign policy stood at 68 per cent. The majority of Jordanians believe that the Palestinian cause, refugees and the lack of stability in neighbouring countries are the top problems facing the region.

The New Levant Initiative brings Jordanians hope, where 78 per cent believe that the project will be important for Jordan’s economy. Eighty-one per cent of those surveyed expressed satisfaction with the agreement to transport gas to Lebanon.

Under an item titled “happiness in Jordan” in the survey, Jordanians’ opinions varied on individual and community happiness, where 65 per cent of Jordanian described themselves as “happy”.