Director of the Center for Strategic Studies at The University of Jordan.

Professor of political science and international relations, and the founding dean of the Prince Hussein School of International Studies at the University of Jordan, where he remains a full-time professor. He has received visiting professorships and scholarships from several different American and European universities, including Georgetown University-USA.

He also has advisory roles in many governmental and non-governmental institutions, including the Royal Hashemite Court of Jordan, where he worked at the office of H.M. King Abdullah the second from 2006-2011.

Professor Eyadat is also one of the founders of the “All Jordan Youth Commission”, a non-governmental organization that designs policies and programs that encourage political participation and civic engagement, with the aim of integrating Jordanian youth into the political process. Furthermore, he chairs the board of trustees of the Arab Renaissance for Democracy and Development (ARDD), and is a member of the Steering Committee of the Center for Global Ethics and Politics at the University of Rome and the Institute of West Asia and North Africa (WANA), and a member of the editorial boards of several scientific journals. 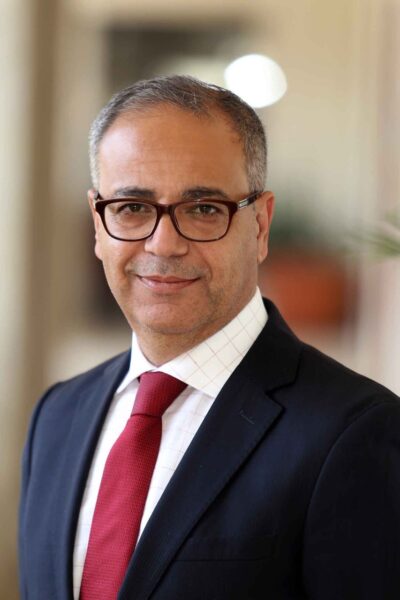