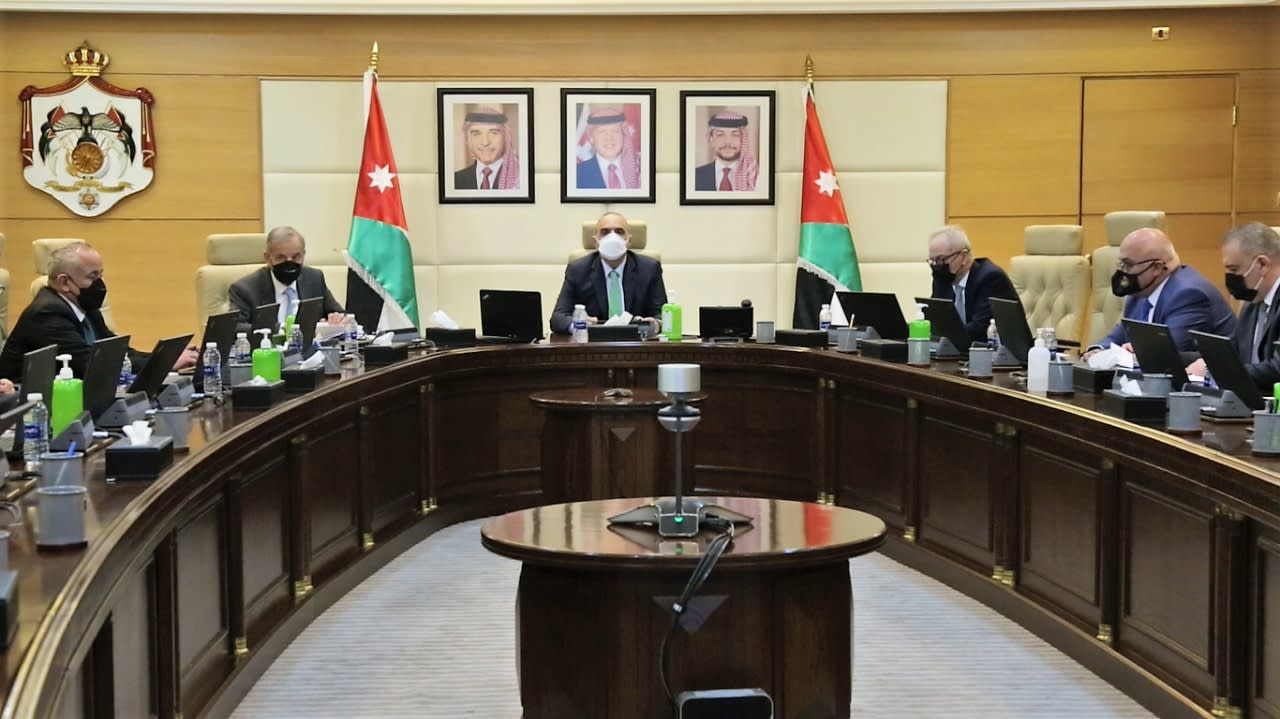 The Center for Strategic Studies announced the results of a public opinion poll on the government of Dr. Bisher Al-Khasawneh, a year after its formation.

The results showed that Jordanians are more concerned about their social security for the first time, and that the vast majority believe that the government has succeeded in providing internal security.