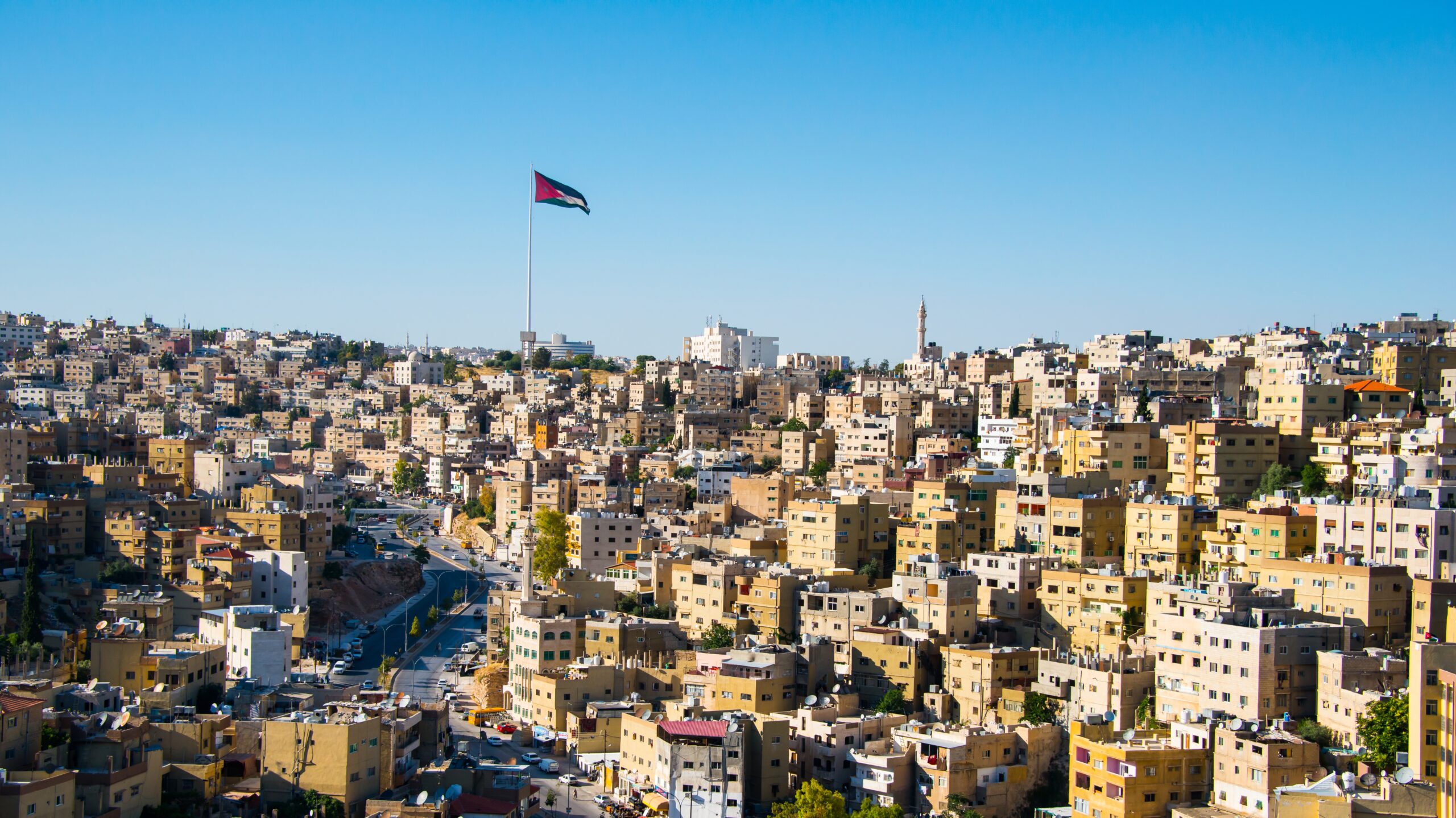 The Outputs of the Royal Committee to Modernize the Political System
November 29, 2021