The government of Dr. Hani Al-Mulki a year and a half after its second formation and some selected ongoing issues 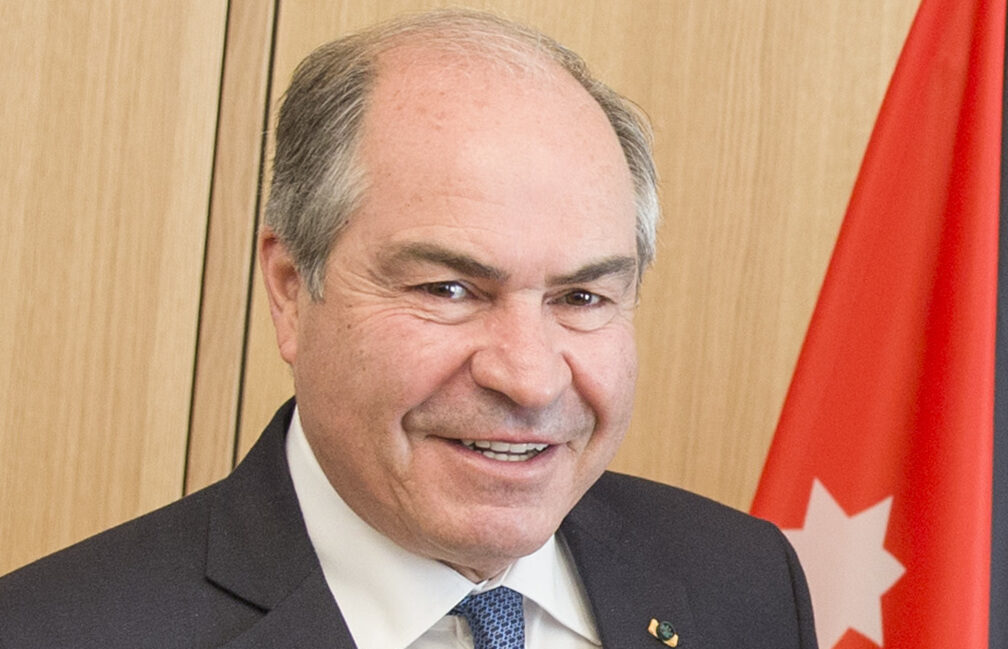 This survey follows the Center for Strategic Studies approach by surveying the opinions of citizens and public opinion leaders on the ability of governments to assume or fulfill their responsibilities. The Center conducted its first survey of the government of Dr. Hani Al-Mulki on 3/6/2016. The second survey was conducted in September 2016. The third poll was conducted in November 2016, the fourth in January 2017, the fifth in April 2017, and the sixth in October 2017. This poll comes a year and a half after the formation of the second government, which took a place on 9/28/2016.