The Strategy issues a policy paper on the Israeli elections: results, scenarios, and alternatives 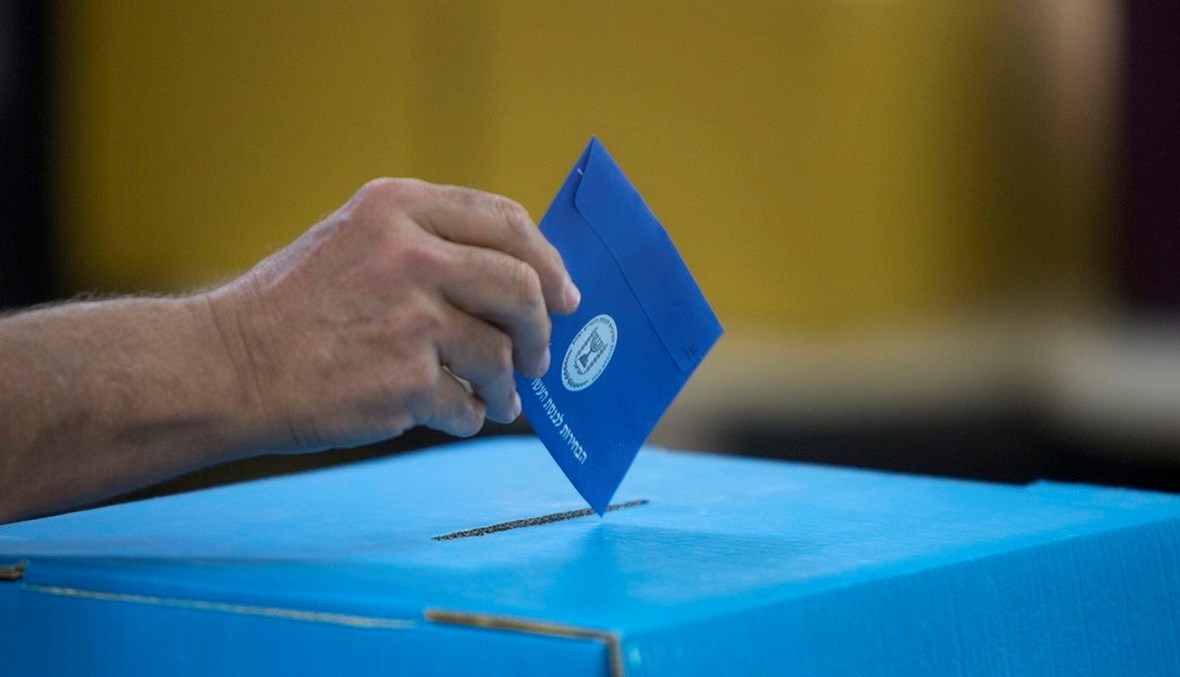 Today, Sunday, September 29, 2019, the Center for Strategic Studies at the University of Jordan issued a policy paper on the Israeli elections entitled:

The Israeli elections: results, scenarios, and alternatives. The following is a summary of the paper

On September 17, 2019, the Israelis re-elected their representatives to the Knesset after the results of the elections held in April of this year showed the inability of any of the political parties to form a government with a majority of Knesset members, but the re-election did not bring conclusive results in favor of a political party, and was not much different from The political scene after the elections is still complex and may have several paths.

The political scene after the elections

9 lists including 19 political parties submitted for the elections, and the results of the elections were distributed over the 120 Knesset seats as follows:

Blue and White, led by Benny Hantz: 33 seats – a centrist political grouping led by Hantz, the former commander of the IDF

The Joint List (the Palestinians) 13 seats, the list is made up of four political parties, the main body of which is Palestinians and leftist Jews

Shas: A religious political party made up of Moroccan Jews led by Rabbi Aryeh Deri

With these final results, the “Right Parties” bloc without Avigdor Lieberman’s “Yisrael Beiteinu” won 55 seats, while the “Center and Left” bloc won 57 seats.

The logical possibilities for the formation of the government appear as follows:

Although the Israeli president tasked Netanyahu with forming a national government, the following possibilities remain:

1- A government led by Netanyahu (Likud, as well as right-wing and religious fundamentalist groups)

2- A government led by Hunts in alliance with the centrist, left-wing and Palestinian political blocs

4- Attempts to form a government may fail or fail shortly after its formation and the Israelis will go to a third election for this year.

Indicators and political results in the elections

1- Perhaps the most important and direct result of the elections is the end of the right-wing era led by Netanyahu and that lasted for more than ten years, and whether Netanyahu forms the next government or moves to the political opposition, he will be in a weaker state than before.

3- It will remain fragile and subject to collapse because it depends on a small parliamentary majority and different political groups and blocs, even incompatible, and it cannot also take an important political initiative because in doing so it may risk its ability to continue.

4- The elections showed the complex diversity and differences in Israel between ethnicities, nationalities, languages, political trends, interests, and social and economic classes, as well as the divergent influence of Jews outside Israel. New Jewish lobbies appeared in the West that were less powerful than AIPAC, such as J Street, which stands to the left of AIPAC. It supports the two-state solution and the settlement, and the Israeli-American Council (AIAC) appeared to the right of AIPAC, led by the Jewish billionaire Sheldon Adelson, who has an extremist right-wing agenda.

5- The elections also indicate political and social transformations and interactions in the region and the world. These elections may serve to note the predicament of the political right, nationalities and fundamentalisms that began to rise since the nineties of the twentieth century and then achieved political and electoral victories in different parts of the world.

6- On the other hand, the Israeli political and social system has demonstrated efficiency in managing diversity and differences, political stability and the ability of Israelis to make their political lives successful despite their deep differences among them, and to continue their economic and living progress.

In light of these data, it is possible to refer to a set of opportunities and suggestions for Jordan, Palestine and the Arab countries, such as:

2- Supporting and strengthening the political and public performance of the Israeli-Palestinians – Arabs of 48.

The Israeli elections and the Palestinian cause

The Palestinian scene, in its division and difficult conditions, does not seem to encourage positive progress, and an opinion poll showed that 75 percent of the Palestinians do not trust Palestinian President Mahmoud Abbas Abu Mazen, and perhaps the worst thing that has happened to the Palestinian scene is that the status quo has turned with time into the interest of the Palestinian elites, whether In Hamas or the National Authority, it may be secretly willing to defend this reality and resist changing it, as changing in any direction will harm the interests of these elites, and at the same time they are interests independent of or contradicting the general Palestinian interests. The realistic trend towards autonomy appears to be isolated and multiple Palestinian federations and entities whose center is areas with a high Palestinian population density, such as Gaza. Israel is looking for a body that grants a Palestinian passport so that it does not grant them this passport, fearing that they will enable them to obtain legal rights.

There appears to be no room for a positive path at the level of refugees, return and Jerusalem.

At the regional level, there appears to be room for concluding the deal of the century in a regional solution that goes beyond Jordan and Egypt. The Arab scene also seems fragmented and disparate.

Netanyahu had proposed in the election campaign a project to annex West Bank lands located in the Jordan Valley, and Jordan expressed strong opposition to the project, and King Abdullah II said that this would affect Jordanian-Israeli relations, and in addition to that, Jordanian policy on the Palestinian issue and the relationship with Israel faced a group Among the major challenges and questions that seem to have not been affected much by the Israeli elections, such as the Al-Aqsa Mosque, the Hashemite custodianship of Islamic and Christian holy sites in Jerusalem, the fate of more than one million Palestinian refugees in Jordan who do not hold a Jordanian national number, and the impact of the final or realistic status of the West Bank on Jordan, At the same time, Jordan faces these challenges without a regional or Arab alliance or cover.

Jordan needs to come up with a realistic policy that enables it to manage its interests, values ​​and political commitments under conditions and data that tend to work against it. However, it is possible to work on building and maintaining the Jordanian-Palestinian alliance and cooperation, and employing the political and media horizon that supports or understands the rights of the Palestinians to determine their destiny and build their state, and to attract Arab and international support and solidarity for solidarity and support with Jordan and Palestine in the face of extremist and right-wing Zionist trends, and of course strengthening the alliance with the Palestinians of Israel and the Israeli forces that support peace and oppose Netanyahu and the Israeli right.

To view the full paper, download the attached file