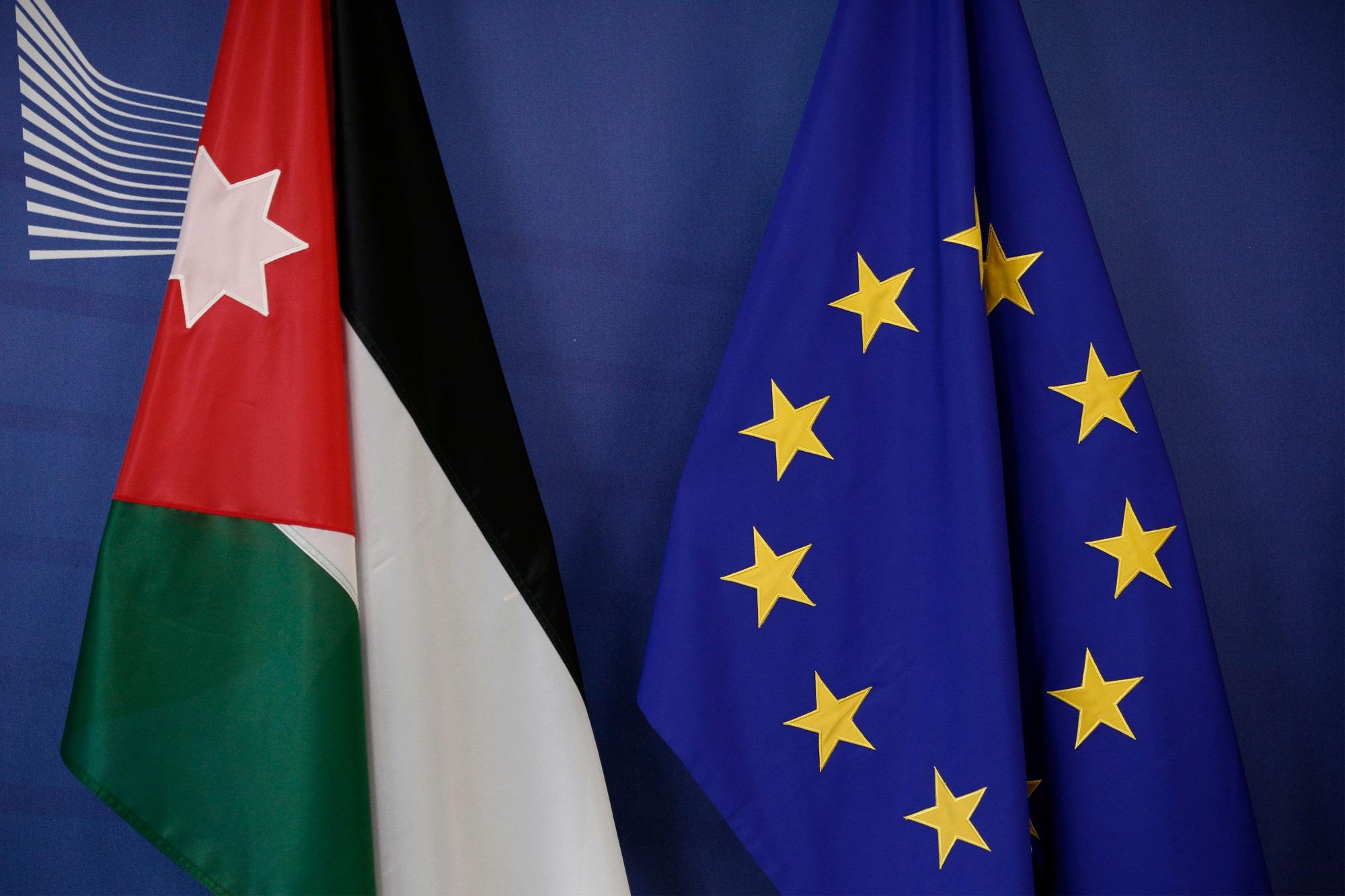 The study of the Center for Strategic Studies at the University of Jordan on the evaluation of the joint Jordanian-European action plan for the year 2008 aimed at evaluating Jordan’s progress in implementing its commitments within the joint Jordanian-European action plan in the field of promoting political dialogue, economic and social reform, and cooperation in the field of justice, freedoms and security. The study also aimed to show weaknesses – or delays – in implementing these reforms.

In the field of strengthening and reforming political dialogue: The study concluded that the process of political reform can be enhanced by creating a space for dialogue in political affairs and developing a modern electoral law with the participation of civil society. The study also found that judicial reforms were effective in terms of strengthening and building the capacities of judges and supplementing the judicial system. With qualified cadres through the Future Judges Program, these measures were not sufficient in terms of strengthening the administrative and financial independence of the judiciary.

As for the fight against corruption: the birth of the National Anti-Corruption Strategy, which was prepared by civil society organizations, representatives of municipalities, youth, the private sector and the government, is one of the important steps in confirming Jordan’s commitment to combating corruption. The study also indicated the importance of the instructions related to public tenders in enhancing transparency and fighting corruption.

In the field of human rights and fundamental freedoms: The study found that amending the Press and Publications Law with regard to preventing the imprisonment of journalists was not sufficient in light of the failure to amend the relevant articles of the Penal Code, and the issuance of the law dissolving the Supreme Media Council is a step backwards in the way of protecting press freedom. The study considered amending some provisions of the Right to Information Law in line with the Civil and Political Rights Convention, which Jordan ratified. In addition, the Public Meetings Law lacked tangible amendments, especially with regard to maintaining the requirement to obtain prior approval to organize such meetings.

In the field of protecting workers’ rights: The study concluded that the government’s measures to prevent abuse of workers in industrial zones were successful and deterrent, and also recommended the ratification of some ILO conventions that would benefit Jordan in terms of increasing aid.

In the field of cooperation in justice and security: the study referred to the exemptions and privileges provided by Jordan to the Iraqis on Jordanian soil, noting in this regard the burdens that Jordan bears as a result, and the request of the international community and the European Union in particular to help Jordan to bear these burdens. The study also referred to cooperation in terms of exchanging information and combating terrorism, which culminated at the end of 2008 through the bilateral project to combat terrorism and organized crime. The study also touched on the measures taken by Jordan to combat money laundering, showing some data on the volume of cases dealt with by the Anti-Money Laundering Unit.

In the field of economic and social reform: The study concluded that economic reform and the development of policies related to the economy continued in 2008, referring to the Central Bank’s measures to ensure the protection of the banking system and good governance in light of the global financial crisis. European investments in Jordan are still low. In terms of social and labor policy, the study indicated a slight decrease in the level of unemployment compared to 2007, which does not indicate any tangible achievements, and that child labor has continued, with more than 32 thousand working children between the ages of 5-17, registered. With a wage of less than eighty dinars, which is also a violation of the minimum wage. The study indicated that the formation of the tripartite consultative committee for workers’ affairs is an important step in order to guarantee their rights, with a recommendation to increase the effectiveness of this committee.

With regard to trade: The study showed an increase in Jordan’s exports to the European Union by 64% compared to 2007, noting that the trade balance deficit is still large, and recommended stimulating the private sector to increase its exports and work on amending the European rules of origin so that the Jordanian exporter can benefit from the partnership agreement. Jordan’s agreement with the European Union in 2008 on the list of goods for which customs tariffs will be lifted is a sign of Jordan’s commitment to the terms of the association agreement, as it enhances foreign trade. The development of a national strategy for foreign trade for the years 2009-2013 is a major initiative in the field of promoting foreign trade.

The study indicated the need to establish an independent competition authority and a similar authority for the protection of intellectual property rights, which might enhance Jordan’s transparency in dealing with related issues. The study also touched on the role played by the Audit Bureau in 2008 in providing 35.4 million dollars to the state treasury, recommending that the law of the Audit Bureau be amended to ensure its financial and administrative independence.

In the field of financial cooperation: The study indicated that the financial aid provided by the European Union to Jordan was not as large as the reforms that Jordan committed to implement, and that political reforms require more effort and financial assistance, referring to the calls of civil society institutions to redistribute aid and increase the share of political reforms from it .

In summary, Jordan has shown a greater commitment to economic reforms than to political reforms, taking into account that political reforms are still continuing in a modest manner, but at a steady pace.