The dilemma of politics and security in Arab-Iranian relations: the case of Jordan 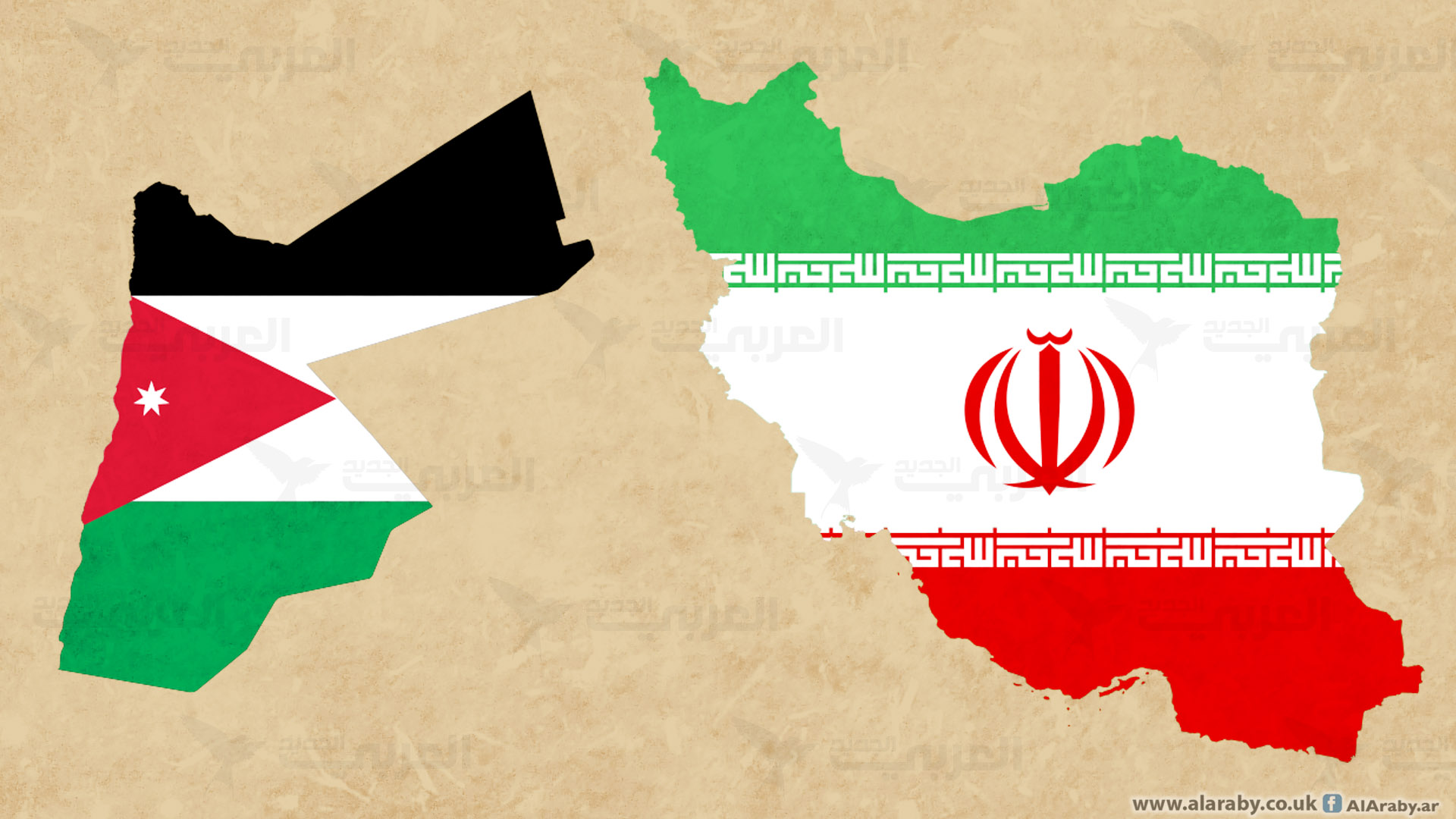 This study analyzes the Jordanian-Iranian relations in the period following the Islamic Revolution in 1979, by observing the nature of the historical relations existing between the two countries, with a study of the role of security issues in the current diplomatic relations, which includes contemporary security issues that had internal and external dimensions, With special attention to the conflicts related to the Arab-Israeli conflict and the Iraqi issue, and the escalation of the political role of the Shiites in the Middle East, and ending with a study of the impact of Iran’s pursuit of nuclear technology on Jordan and the region in light of the rising possibilities of a military confrontation between Iran and the United States.