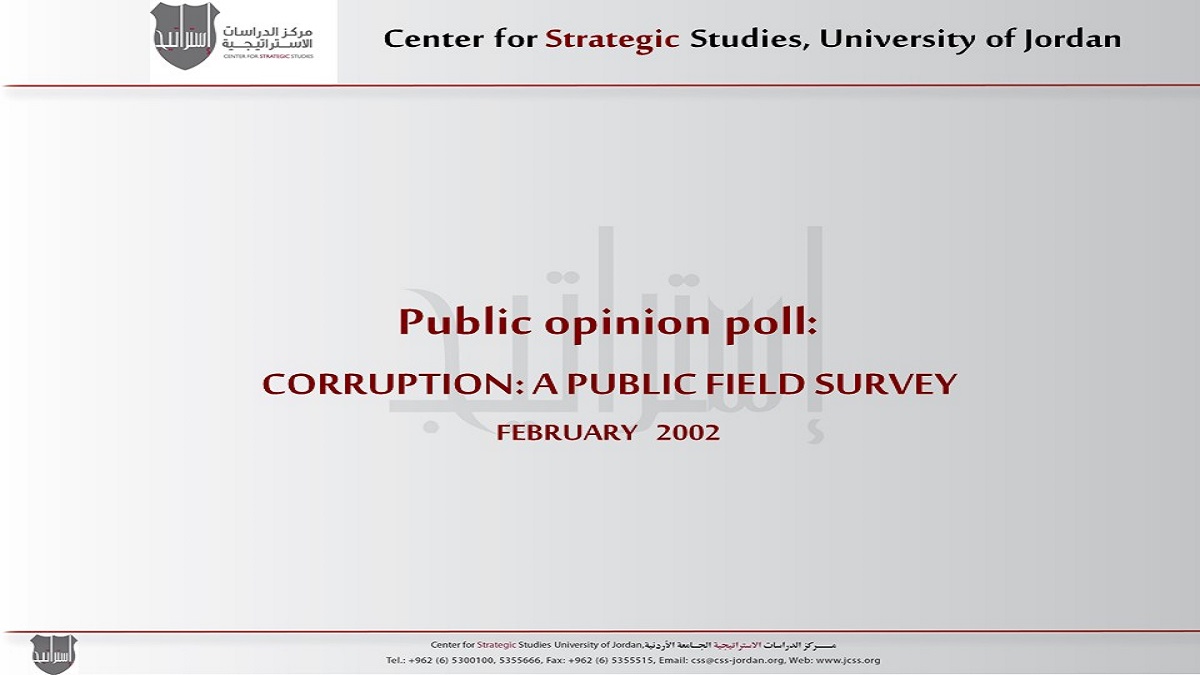 Corruption is a complex and multifaceted phenomenon with multiple causes and effects, as it takes on various forms and functions in different contexts. The phenomenon of corruption ranges from the single act of a payment contradicted by law to an endemic malfunction of a political and economic system. The problem of corruption has been seen either as a structural problem of politics or economics, or as a cultural and individual moral problem. The definition of corruption consequently ranges from the broad terms of “misuse of public power” and “moral decay” to strict legal definitions of corruption as an act of bribery involving a public servant and a transfer of tangible resources.

Accordingly, the study of corruption has been “multi-disciplinary” and dispersed, ranging from universal theoretical modeling to detailed descriptions of single corruption scandals. It has been studied as a problem of political, economic, cultural or moral underdevelopment, and mostly as something in between. The complex nature of corruption has made most observes agree that it pervades many societies and that there are no quick-fix solutions to it. The “Source Book” of Transparency International does for instance maintain that public programmes, government reorganization, law enforcement, public awareness and the creation of institutions to prevent corruption, are but elements in a long-term process. The process needs to be supported from above and below and calls for attitude changes at all levels. Furthermore, it has been noted that corruption does not disappear as countries develop and modernize, but rather that corruption takes on new forms.