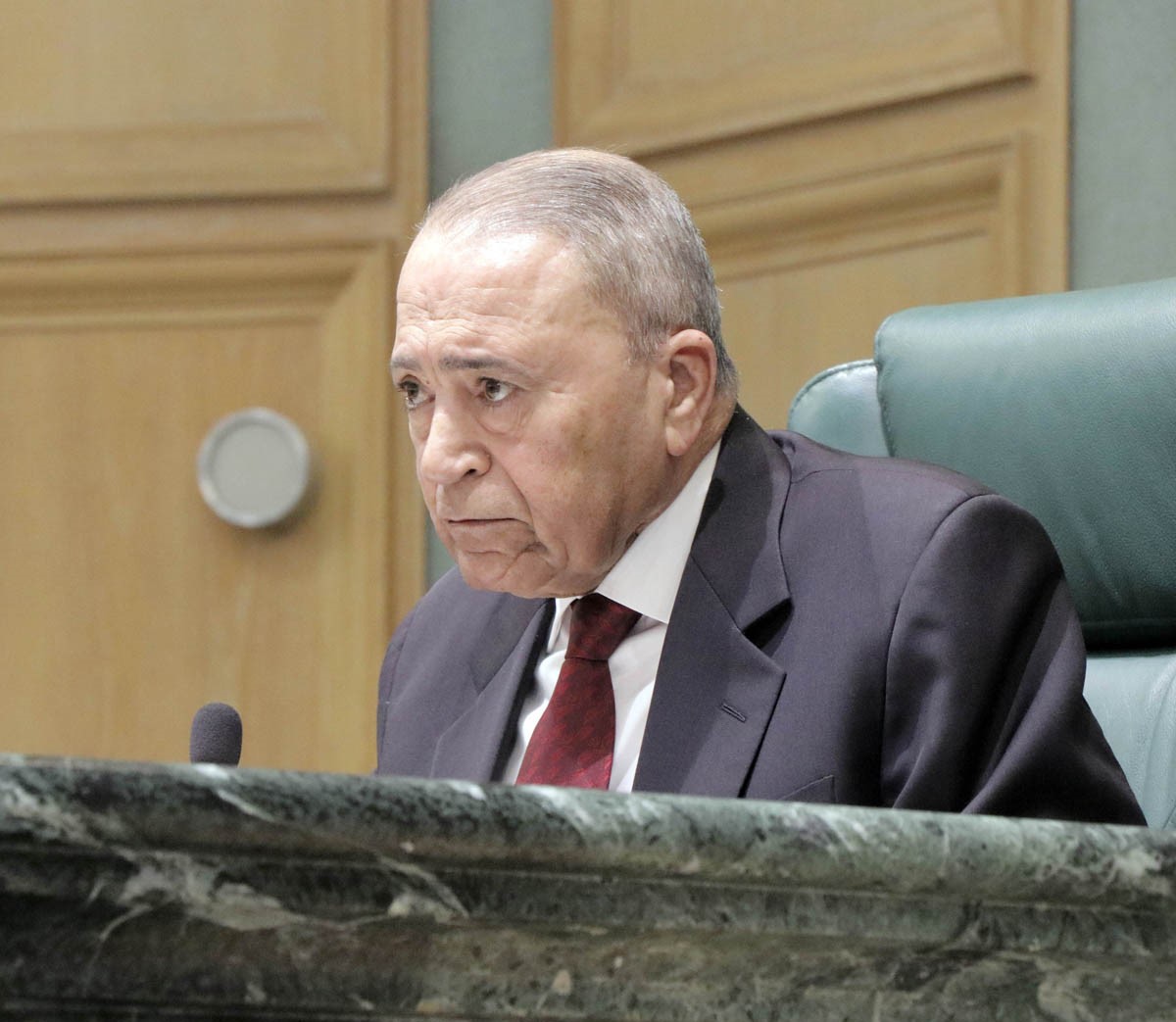 The Center for Strategic Studies at the University of Jordan has conducted a public opinion poll to measure the performance of the government of Dr. Bakhit 200 days since its formation. The poll was carried out from 18 – 23 June 2006. The total size of the national sample was 1163 respondents, while the sample size of public opinion leaders sample was 627 respondents that were divided along the seven categories.

The aim of this poll was to identify the trends of Jordanian public opinion in evaluating the performance of Dr. Bakhit’s government 200 days after its formation, especially with regard to the government’s ability to solve the problems and issues assigned to it in the letter of designation. Also, the poll measured the public’s assessment of key problems Jordan currently faces that “the government must deal with immediately.”

This report consists of four sections. The first section addresses the general expectations and evaluations of Jordanian public opinion on the performance of the government as compared to the previous governments since 1996. This section also includes the results of all polls that have been conducted for every government (formation, 100 days, 200 days, one year, one year and a half, two years). To be able to properly observe the direction of Jordanian public opinion toward governments, we have calculated the percentage of respondents that believe that the government “will be highly successful” in carrying out its responsibilities, as well as the percentages of those who believe that the government “has not been successful in carrying out its responsibilities since its formation” in all previous polls.

The third section examines public opinion evaluation of the Dr. Bakhit’s government’s performance after 200 days in office compared to that in the 100 days poll and the expectations from the government upon formation.

The fourth section addresses the main problems currently facing Jordan that the government must immediately address. This also includes citizens’ perceptions of the financial/ economic status of their family during the past three years.