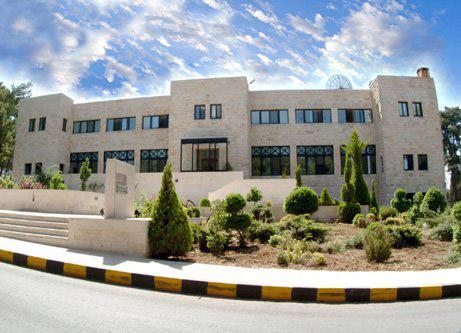 AMMAN — A third of Jordanians — 31 per cent — refer to more than one news outlet to check the accuracy of information, while a fifth of Jordanians get information about public events from their friends and families.

An opinion poll conducted by the University of Jordan’s Centre for Strategic Studies (CSS) from November 4 to 7, which surveyed Jordanians across the Kingdom, showed that a third of Jordanians believe that dialogue is the ideal way to express opinions.

The most trusted sources were media outlets, coming in at 57 per cent, followed by family at 18 per cent, while 16 per cent of the sample said that they do not trust any source for information on events in the Kingdom.

Political figures, news websites and social media platforms were in the last place as trusted sources, with a very small percentage.

When asked about the most common sources of local news, TV was the most common, at 55 per cent, followed by Facebook at 23.8 per cent and news websites at 12.7 per cent.