Sudan: the dialectic of the components and the future role 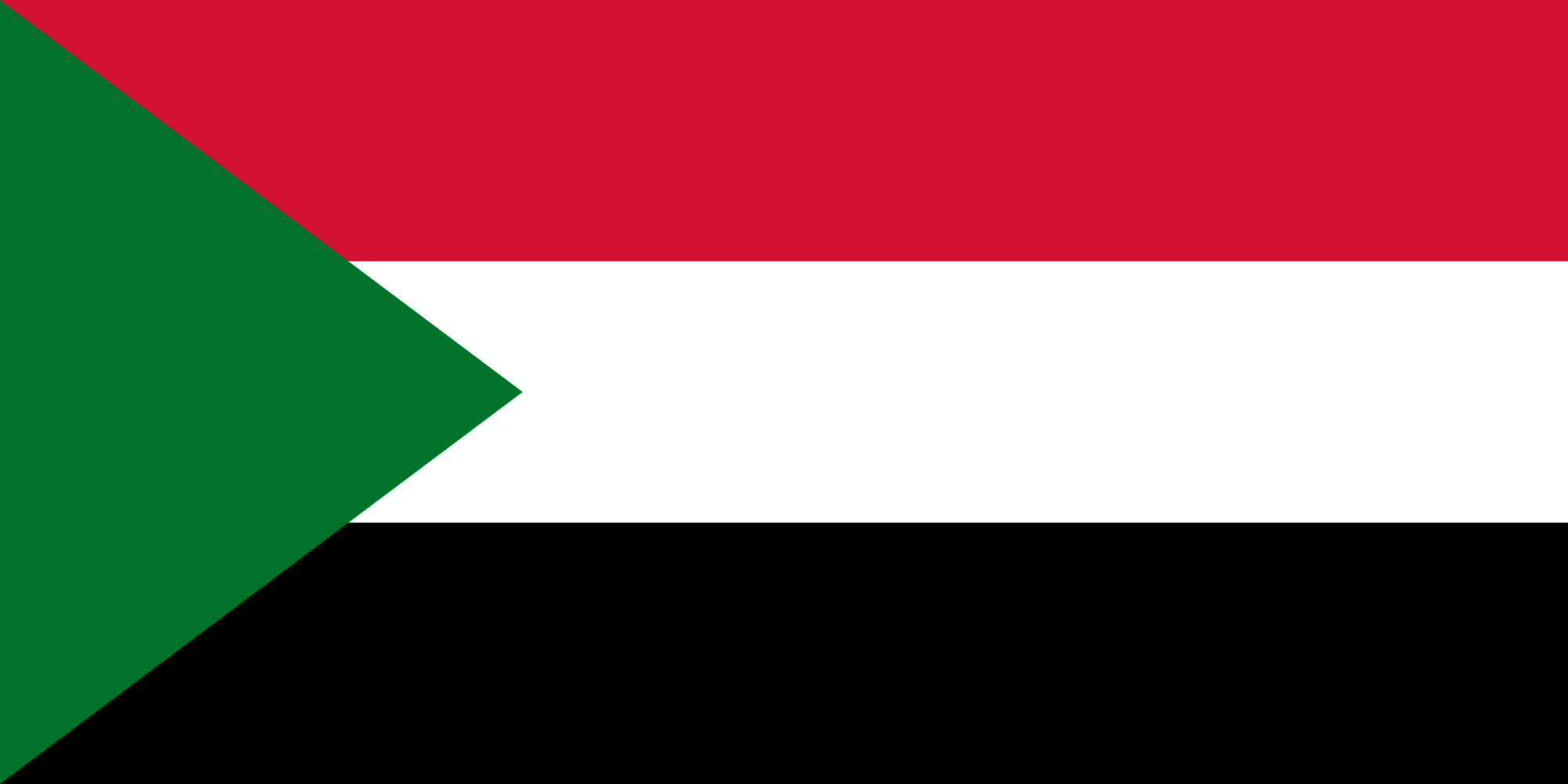 From the invitation of Dr. Ghazi Salah El-Din – who currently occupies the position of Secretary-General of the National Congress in Sudan – we have seen the shedding light on the developments that have occurred in Sudan since 1989, and perhaps before that date, on the recent elections that took place in 1995, and the expected future role of Sudan .

Dr. Ghazi is a doctor who graduated from the University of Surrey in the United Kingdom, and worked as a teacher at the University of Khartoum until 1991, after which he moved to work in the country where he held the position of Minister of State for Political Affairs at the Presidency of the Republic from 1991 until February 1995, and then served after This date was the position of Minister of State in the Sudanese Ministry of Foreign Affairs, and in 1996, he was elected as a member of Parliament, as Secretary-General of the National Conference.

This, and we also proved in this paper the discussions of the audience who listened to this lecture, and Dr. Ghazi’s answer to the questions put to him, hoping from this documentation that we present to the readers