Announcing the results of the public opinion poll on the government of Dr. Omar Al-Zaz, two hundred days after its formation 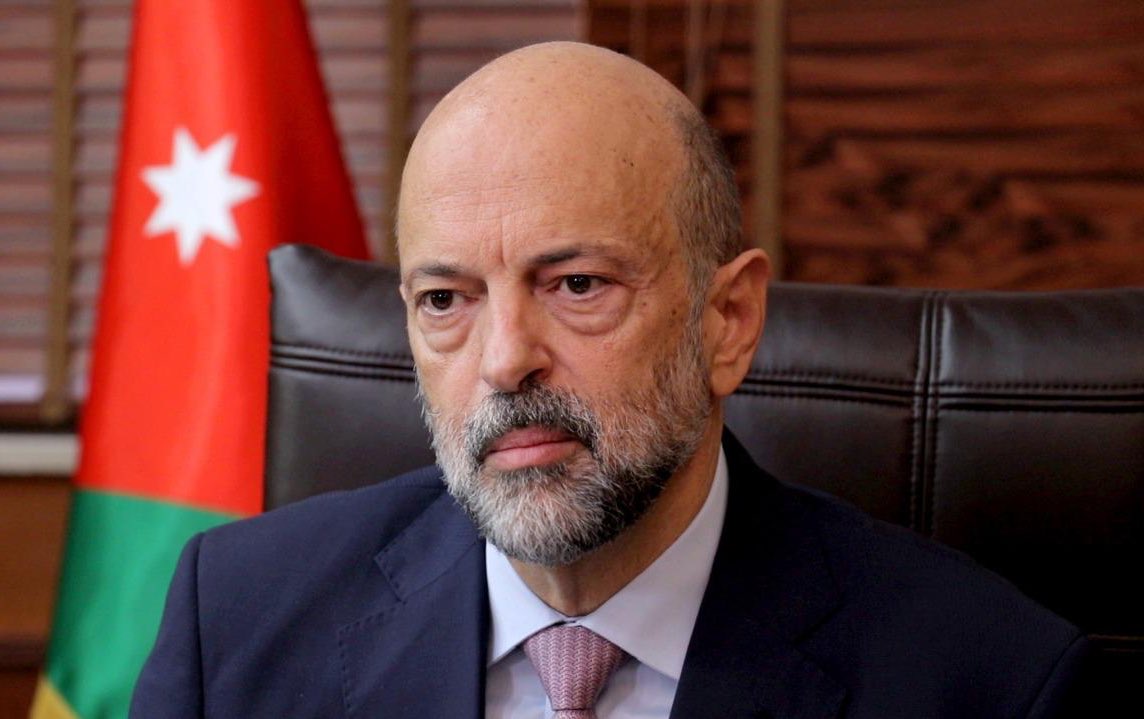 Prof. Musa Shteiwi announced today, Wednesday, January 23, 2019 the results of a public opinion poll conducted by the Center for Strategic Studies at the University of Jordan on the government of Dr. Omar Razzaz, after the passage of time.

Two hundred days since it was formed

It is noteworthy that the survey sample was distributed as follows:

The national sample size : 1823 people aged 18 years and over, and 50% were males and 50% females, who were randomly selected from 152 sites covering all regions of the Hashemite Kingdom of Jordan.

The survey was carried out between 6-13/1/2019. 64 male and female field researchers and 16 supervisors participated in the implementation of this poll, and the margin of error in the national sample was (±2.5) at a confidence level of (95.0%), and 8 girls worked on the opinion leaders sample, where the response rate was 98%.

This poll comes as a continuation of the Center for Strategic Studies’ approach to probing the opinions of citizens and opinion leaders on the ability of governments to assume or carry out their responsibilities. This poll comes to measure the government’s ability after 200 days of its formation.

The poll aims to measure the attitudes of Jordanian citizens and their assessment of the performance of the government of Dr. Omar Razzaz, in assuming its responsibilities during the first two hundred days of its life, and to assess the respondents’ opinions about the government’s ability to carry out the tasks mentioned in the letter of assignment. In addition, this poll aimed to identify the trends of public opinion and a sample of opinion leaders on how things are going in Jordan, and the most important problems facing Jordan today. The poll also aimed to identify the attitudes and opinions of citizens on some current issues, such as: the economic situation in Jordan; The general amnesty, the government reshuffle, in addition to measuring the government’s ability to deal with the Dead Sea tragedy, the protests carried out by citizens against government policies, and the official and non-official bodies’ dealing with the drug phenomenon.

To view the full survey, download the attached file above the news