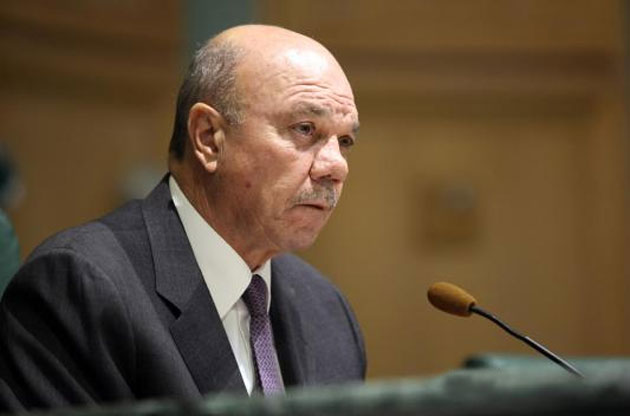 The Center for Strategic Studies (CSS) at the University of Jordan conducted an opinion poll concerning the new cabinet of Mr. Faisal Al Fayez after 100 days in office in the period of the 8-12/2/2004.  The size of the national sample was 1379 respondents.  As for the public opinion leaders, the sample size was 601 respondents, who were distributed across seven categories (see Table 1). The aim of this poll was to measure the attitudes of Jordanians and their evaluation of the performance of the government of Prime Minister Faisal Al Fayez government after 100 days in office. Additionally, the poll measured whether citizens believe that his cabinet has been successful in solving the problems and projects outlined in the Royal designation letter to it upon formation. The poll also measured respondents’ evaluation of the three most important problems that face Jordan now and that the “government has to tackle immediately”. Other issues addressed in the poll included: how convinced Jordanians are by the justifications the government gave for raising prices; to what extent the salary increase of officials working in the public sector will compensate for this hike in prices; and whether the government is sincere in trying to reduce government spending. The poll also measured citizens’ expectations toward the role the lower house of parliament will play in increasing prices. Finally the influence of the loans and aid Jordan received in 2003 on increasing household income was measured.