Kingdom is ‘on right track’ in dealing with COVID-19, majority of Jordanians believe — poll 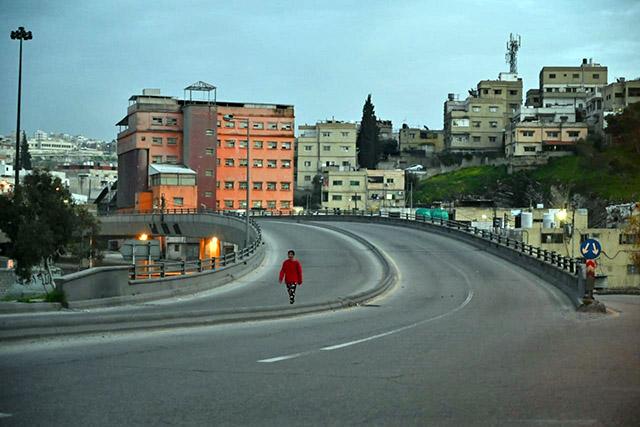 The poll, conducted by the University of Jordan’s Strategic Studies Centre between March 22 and March 26, revealed that 83 per cent of the nationwide respondents reject the opinion that the coronavirus is a “normal virus”, while 14 per cent believe that it is a “normal virus”, the Jordan News Agency, Petra, reported.

Between 92 and 62 per cent “strongly agree” with the government’s procedures in dealing with the pandemic, in regard to decisions on quarantining all arrivals in the Kingdom in hotels for 14 days, activating the Defence Law, imposing the curfew, halting prayers at mosques and suspending classes at schools and universities.

A total of 62 per cent of respondents said that they are “for” setting certain hours for citizens to secure their basic needs, while 37 per cent said that curfew hours should be extended until the crisis ends.

In the poll, 30 per cent of respondents said that the coronavirus crisis will continue for less than 30 days in Jordan, while 23 per cent said that it will last for more than 30 days, Petra reported.