In recognition of the important contributions made during the reign of His Majesty King Hussein at all levels, the Center for Strategic Studies, which was established by royal decree, decided to establish an academic chair in the name of His Majesty. This chair aims to highlight the life and rule of King Hussein, who led the country and its people through insightful and sophisticated leadership to the height of progress and development. King Hussein has worked tirelessly to achieve both national and humanitarian goals and infuse a modern spirit of creativity in his leadership.

His Majesty King Hussein bin Talal, since his accession to the throne on May 2, 1953, until his death in 1999, worked to establish the modern Jordanian state within the framework of an enlightened Arab civilization.

He strengthened Jordan’s independence by Arabizing the army and led the country on a long journey of sacrifice and struggle, establishing a close relationship between the people of Jordan and the king. With his wisdom and leadership, he ensured that Jordan was a nation of safety and peace, as well as protecting its people from the long-term misery that other peoples of the region had suffered. Focus on building economic, industrial and knowledge infrastructures that are unparalleled in the region

A year After its Formation: Jordanians’ Opinion of Dr. Bisher Al Khasawneh’s Government and Some Current Issues

Please note that the opinions expressed in the survey represent the viewpoint of the respondents only, and do not necessarily represent the opinion of the Center for Strategic Studies, the University of Jordan, or their employees. October 26, 2021 Introduction Continuing on the vocation of the Center of Strategic Studies of probing citizens’ perceptions and… 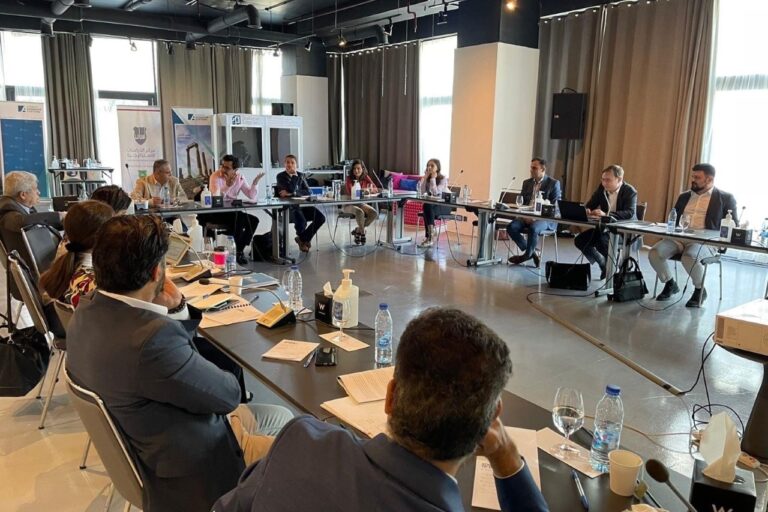 Thinking ahead to strengthen regional dialogue! The Center for Strategic Studies (CSS) and The Konrad-Adenauer-Stiftung Jordan (KAS) have organized an expert workshop in Amman on “The New Levant“ initiative. Distinguished analysts from Jordan, Iraq, Egypt, and Europe gathered this weekend to discuss the motivations, implications and potential of the intensifying cooperation between Amman, Cairo and… 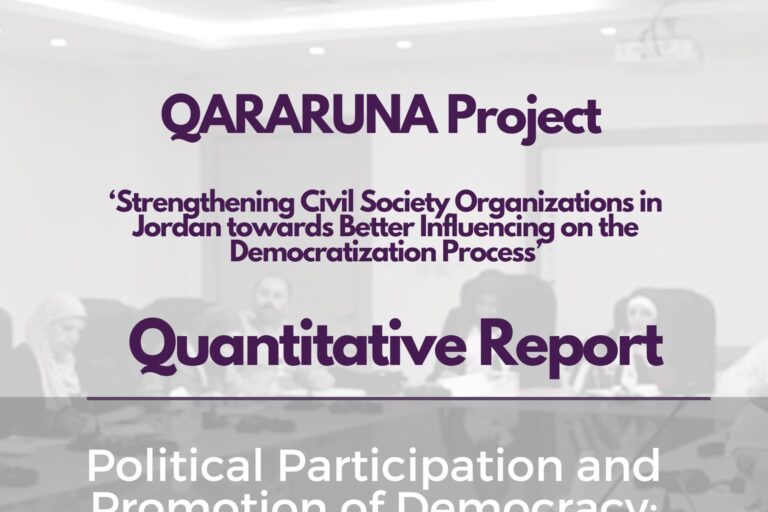 Political Participation and Promotion of Democracy: Role of Civil Society Organizations in Jordan

Throughout the past decade, Jordan has been able to successfully manoeuvre serious predicaments with the ultimate aim of achieving comprehensive development, regardless of the local and neighbouring political, economic and humanitarian challenges. Entering into the kingdom’s second century, the vision of His Majesty King Abdullah II concentrates on political reform, peaceful democratic transition and inclusion… 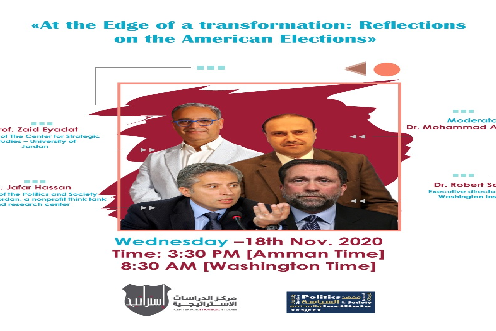 Webinar – “On the Brink of Transformation: Reflections on the US Election”

November 16, 2020 The Center for Strategic Studies at the University of Jordan (CSS) in partnership with the Politics and Society Institute (PSI) Research and Studies is pleased to invite you to a webinar entitled ‘On the Edge of Transformation: Reflections on the American Elections’. The discussion will center around: The US election from the… 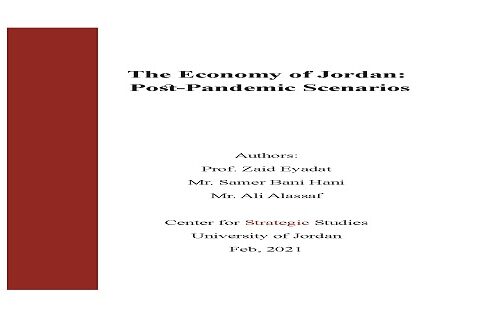 March 08, 2021 IntroductionThe COVID-19 pandemic has caused one of the worst economic crises since the Great Depression, posing severe economic and social challenges not only to Jordan but to the entire world, and although global economic activity is growing again, it is unlikely that we will return to business as usual for the foreseeable… 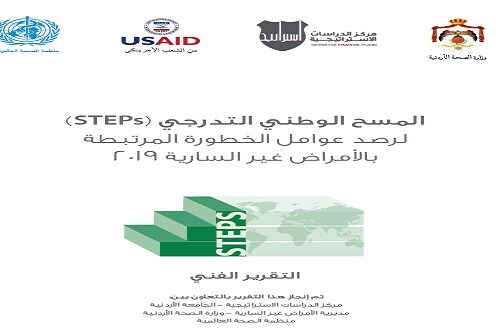 November 16, 2020 The Center for Strategic Studies at the University of Jordan (CSS) in partnership with the Politics and Society Institute (PSI) Research and Studies is pleased to invite you to a webinar entitled ‘On the Edge of Transformation: Reflections on the American Elections’. The discussion will center around: The US election from the…